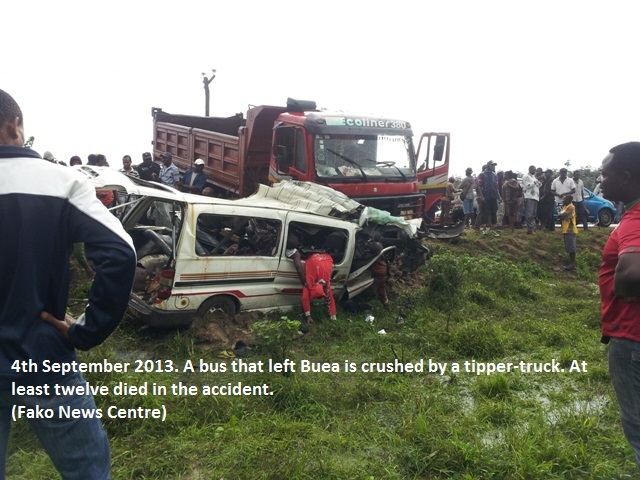 Wednesday September 4, 2013, has been a very sad day for citizens within Buea Subdivision after a tipper-truck crushed a 19-Sitter passenger bus from the Buea Mile 17 Motor Park around Bikoko, Tiko-Douala Road.
The lifeless bodies of 12 identified victims were rushed to the Buea hospital mortuary while another identified corpse was taken to  Bonasama hospital in Douala. Some unidentified corpses are reported to have been left at the Laquintini hospital in Douala. 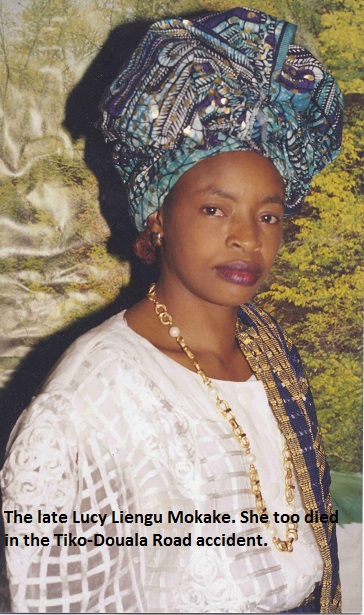 The accident that took place within the early hours of the above mentioned date is reported to be as a result of the tipper-truck overtaking another one at very high speed. In the cause of overtaking, the tipper-truck collided with this passenger bus that was in its own lane from Buea. Though the tipper-truck later hit a 4x4 Toyota Hillux belonging to the Mount Mary Health facility in Buea, it is unclear if the occupants of these vehicle where injured.
By the time this bad news reached Buea, some inhabitants started running to and fro and making calls to confirm if members of their families where not the victims. They later stormed the Buea hospital mortuary where some of them identified the victims as their relatives. 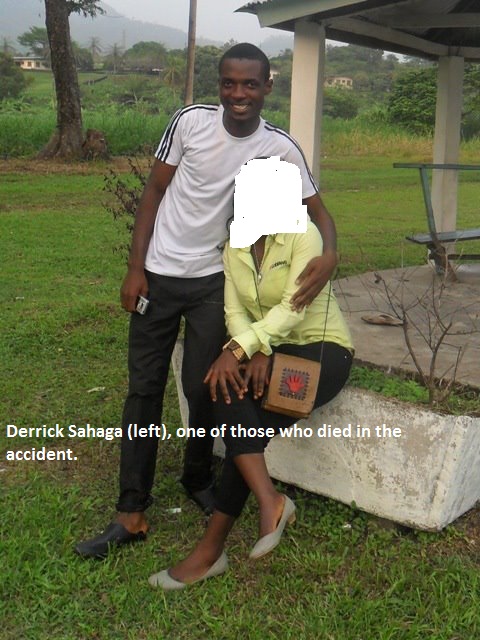 The Divisional Officer of Buea, Wokam Kouam Paul, and other administrative authorities rushed to the scene to facilitate the transportation of the dead bodies to the Buea hospital mortuary for identification.

By the time of this report, some survivors were reported to have been rushed to hospitals in Douala for quick medical attention. According to report, one lady alighted from the bus around Motengene after she received a phone call that the person she was going to meet in Douala was not around town.
Names of some identified victims at the Buea Mortuary Hospital
• Kah Daniel (Driver)
• Lucy Mokake Liengu
• Asembe Paul Ntoncho
• Atoine
• Nestor Gah
• Izuwah Kelvin
• Jackson
• Payiene Fomi Eduard
• Mah Rachel
• Ngaya Vincent
• Tabe
• Banong Joel Muki