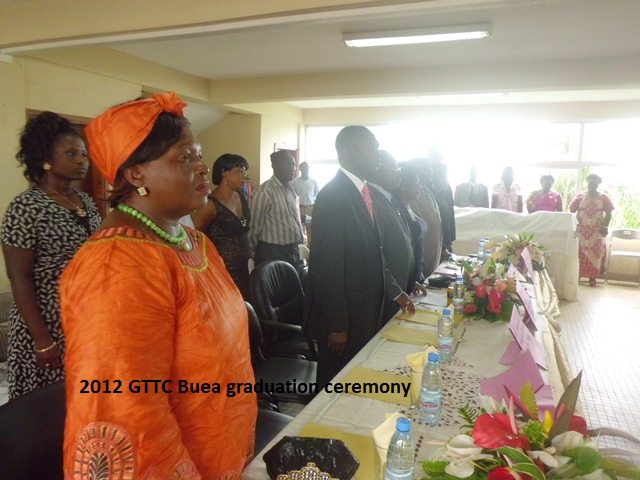 The Regional Delegate of Secondary Education for the South West Region, Cameroon, Mr. Francis Ngundu Mokomba, has cautioned students and would-be students of the Government Teachers Training College (GTTC) Buea, to observe family planning and avoid pregnancy at all cost during their stay in the institution. He made this call during the graduation ceremony of the 17th batch of teachers from the institution on Thursday, 29 June, 2012 in Buea. 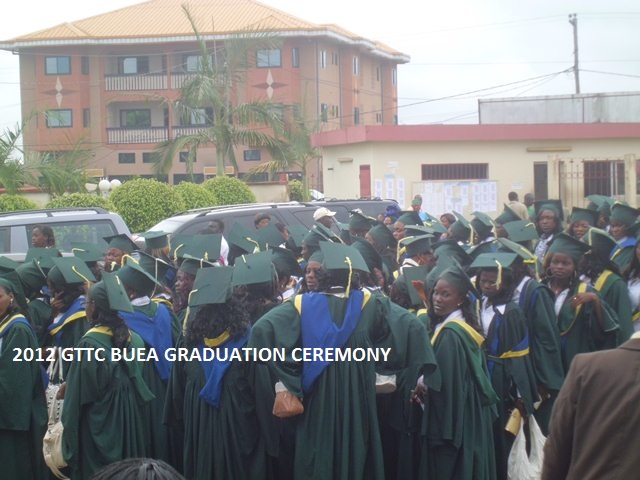 Speaking at the ceremony, the Regional Delegate noted that this phenomenon of pregnancy whilst a student greatly affects and delays the training of teachers in a programme which is supposed to be intensive. According to him, the teaching and administrative staff of government teachers training institutions are disgruntled with the fact that pregnant students always complain and ask for permission to be exempted from some school activities which are part of the training.
Mr Ngundu maintained that all trainees are supposed to be evaluated on the same platform. But this is not the case because those who are pregnant often request that they should be exempted from sports, manual labour and other activities teacher trainees are evaluated on. Others come late for lectures and start asking for a make-up test after missing one. However, he cautioned that the education authority may be forced to start advising pregnant students to withdraw from studies until they are ready to take on studies without interruption. 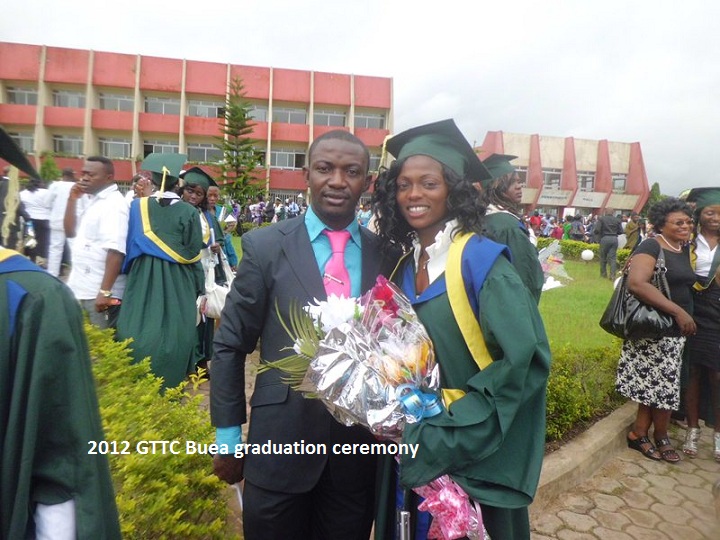 Notwithstanding, the Regional Secondary Education Boss praised the graduants and employed them to make their marks in the teaching profession. He advised them to take initiatives and leave their footprints for others to emulate.
After being drilled and grilled on the nifty-gritty of the teaching profession, this year’s ceremony saw the graduation 235 teachers with only 45 being males from this multitude. They took an oath to work with honesty, respecting all the rules and regulations in forced.
Other speakers at the ceremony advised them to be abreast with the changes of time and space. 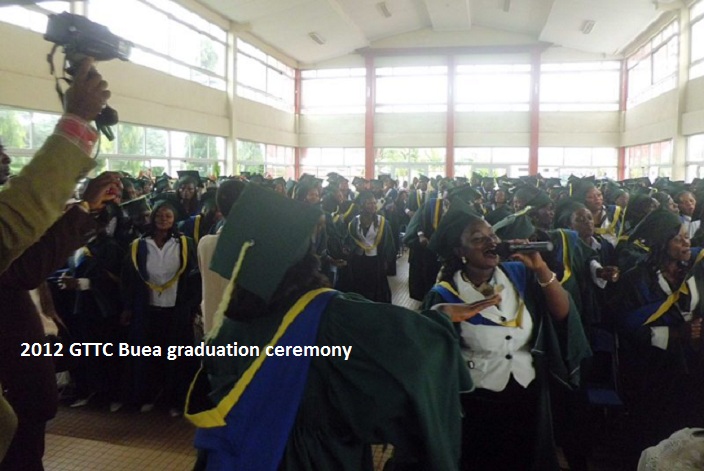